What is Shea Butter?

Shea butter is a semi-solid substance that’s made by extracting fats from the nuts of shea trees. These trees are indigenous to West Africa, but they grow within the semi-arid Sahel and Sudan regions of Africa, extending from the Atlantic Ocean to the Red Sea. This area, sometimes referred to as the Shea Belt, includes countries such as Senegal, Ghana, Sudan, Uganda, and many others.

Traditionally, women have been the champions of shea butter, gathering in groups to harvest the fruit and undergoing a multi-step process to produce this creamy substance. Handcrafted shea techniques have been passed down through generations and still thrive today.

In recent decades shea butter has captured the attention of the world and has become popular for its moisturizing and soothing benefits. This increased interest and demand have been an economic boon to millions of women of Africa. Shea butter is often referred to as “women’s gold” and has become an important source of income for women in the regions where shea trees grow, impacting their families and entire communities. Cosmetic and skincare companies will often partner with women who have banded together into collectives to bring handcrafted shea to their own markets, selling it as a standalone product or incorporating it into other products as an ingredient.

Because it’s packed with fatty acids, triglycerides, and vitamins, shea butter is most often used as a moisturizer, but it also has many other applications. Historically, people have used shea butter to protect skin and hair from the sun and dry environment. And it’s also used in traditional medicine to treat burns and to aid in the healing of scars, among other applications.

Shea butter is extremely versatile, and there are lots of reasons why. Shea is rich in fatty acids, including oleic acids, stearic acids, and triglycerides. These help shea butter act as an emollient that softens and smooths skin, and as a humectant that locks in moisture. That means it not only hydrates skin, but it fortifies the skin barrier to keep moisture in for a longer period.

Vitamins A, E, and F help to further moisturize the skin and act as antioxidants, which can help reduce wrinkles and cell damage that leads to aging effects in the skin. Evidence suggests that shea butter promotes collagen production and can help smooth lines and wrinkles while tightening and plumping skin.

Shea also acts as an anti-inflammatory, soothing  skin. And, while not strong enough to act as a sunscreen alone, it does have a low SPF to offer some additional protection from the rays.

The qualities that make shea great for skin also make it great for hair, helping to trap moisture and reduce frizziness while protecting it from breaking and helping to reduce dandruff. Because shea butter in its natural state is edible, it safely moisturizes dry and cracked lips, while also plumping and protecting. 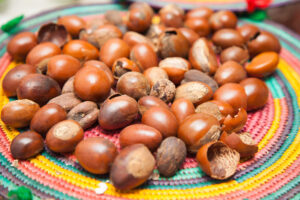 How is Shea Butter Made?

The process to make shea butter may vary. Larger producers may use chemicals and machinery during production. Handmade shea butter usually consists of a multi-step process traditionally undertaken by women in villages or in collectives. Here’s how it’s done.

Does shea butter have side effects?

Shea butter is non-toxic in its natural state. While the FDA considers the shea nut to be a true nut, allergic reactions to shea are extremely rare, and it has been difficult to find any instances where shea butter has caused an allergic reaction. [1, 2]

Can I use shea butter to remove wrinkles?

Shea butter contains Vitamins A, C, and E, which are antioxidants. Antioxidants have been shown to reduce the free radicals that cause wrinkles and aging effects in the skin. Evidence also suggests that shea butter can promote collagen production, which can help smooth wrinkles and plump skin.

Can I use shea butter every day?

Shea butter can be a great part of your daily skincare routine.

Is shea butter good for under eyes?

There’s evidence that shea butter can stimulate collagen production, which can help improve skin firmness. This can help decrease puffiness and smooth wrinkles.

Is shea butter good for your hair?

Shea is often used to moisturize and protect hair, especially those with flaky scalp and/or dry hair.

Can I eat shea butter?

While shea may be an ingredient in non-edible products, shea butter in its natural state is edible, and it’s often used as a cooking oil. Chocolate producers even use shea butter as a substitute for cocoa butter. Shea butter is made from the seeds of shea fruit, which is valued as a nutritious food source.

Can you put shea butter on your lips?

Because shea butter is edible in its unrefined state, it’s safe for dry or cracked lips. The same benefits that make shea butter great for your skin also apply to lips.

Should shea butter be refrigerated?

That’s up to you, but it’s not necessary. Typically, shea butter melts at around 90 degrees Fahrenheit, so if you’re storing it in a place where the temperature rises above this, you may consider refrigerating it to keep it in its solid state. The repeated process of melting and solidifying can cause the texture to become grainy.

Does shea butter have SPF and can it be used as a sunscreen?

Shea butter has an estimated SPF of 3 or 4, according to Healthline.com, which is not high enough to be effective as a sunscreen by itself. However, it has been traditionally used for centuries to protect skin from the sun and  the drying effects of the elements. 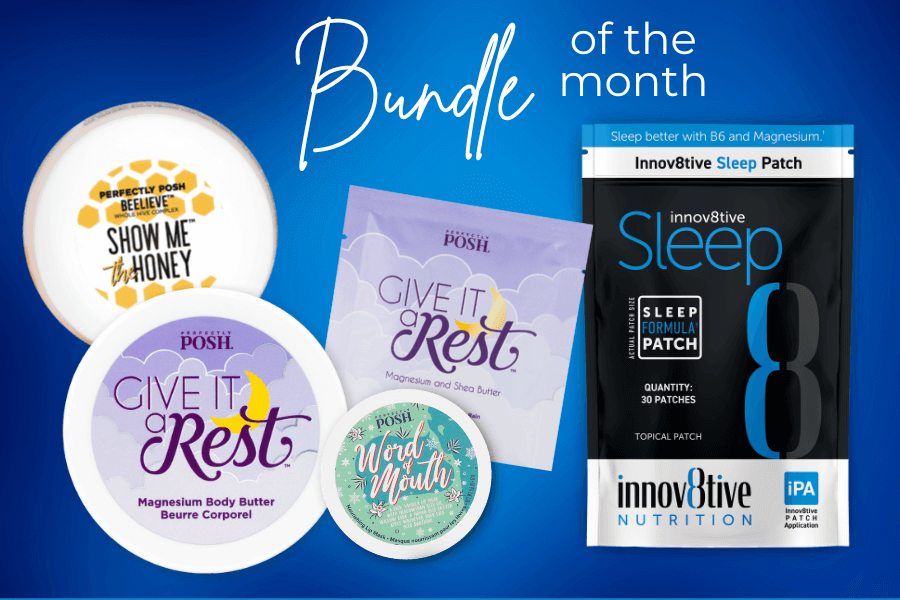 December Bundle of the Month 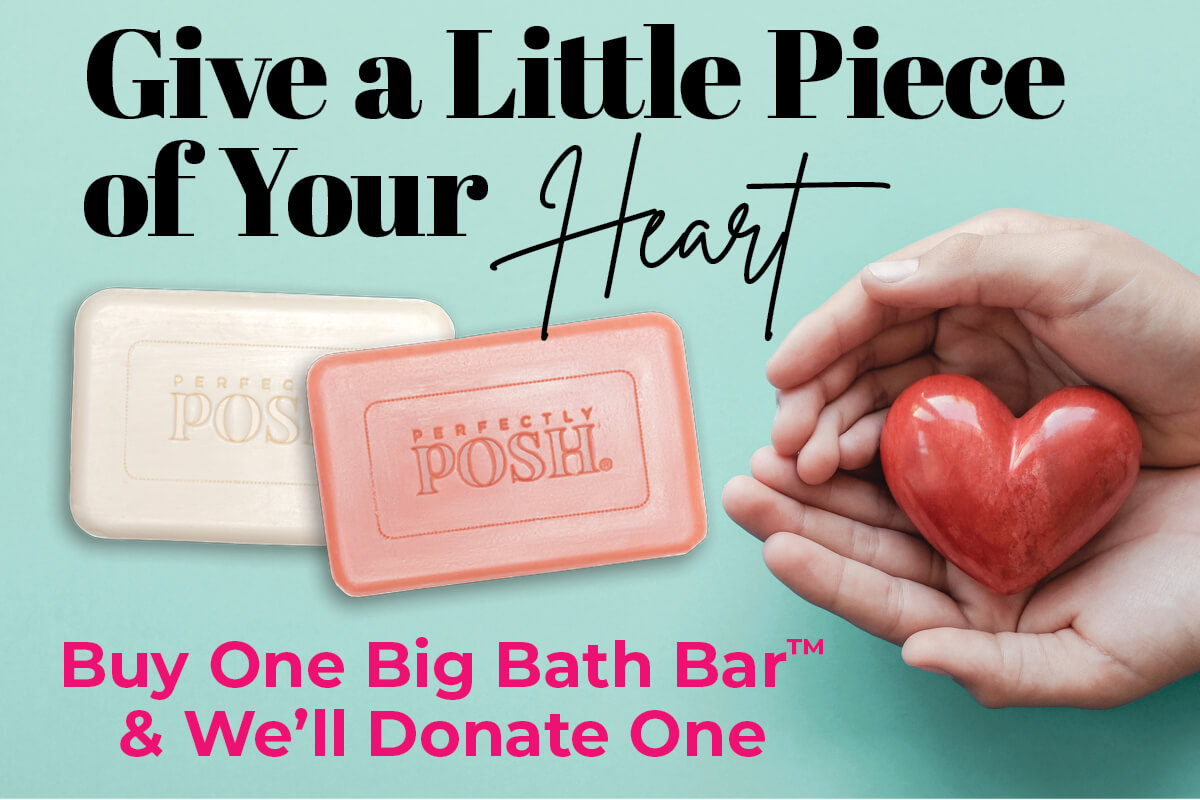 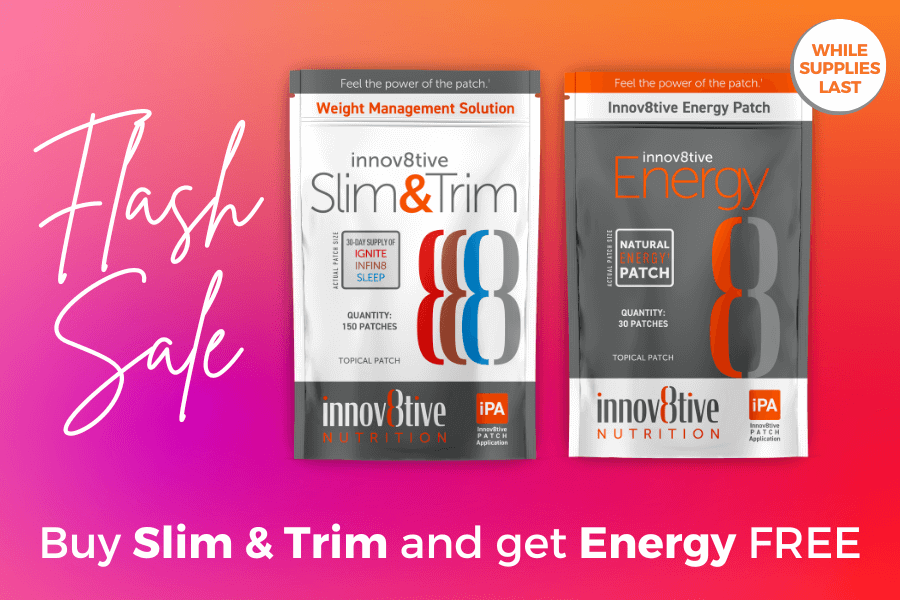 Our mission is to provide superior products for families along with a business opportunity. We are committed to redefining the world of nutrition and self-care. 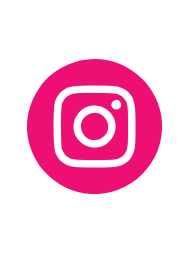 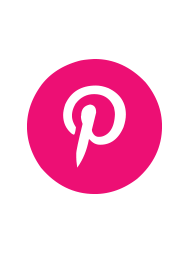 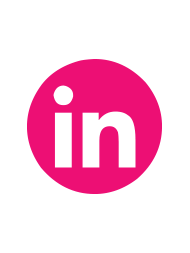 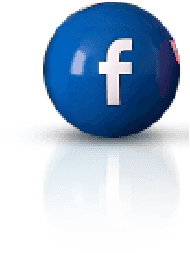 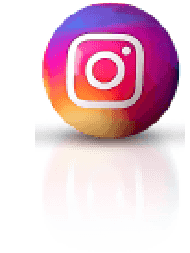 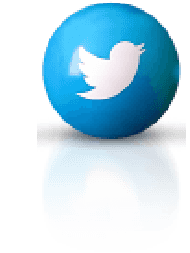 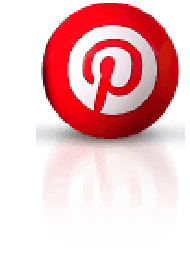 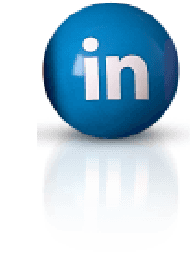 We have detected you are located in United States but you are ordering from the Innov8tive USA website. If this is correct click Confirm. If you wish to order from the United States store please choose from list. .

You are using a unsupported browser. Switch the browser by clicking the below link for better experience.

WOULD YOU LIKE TO SAVE 15% - SIGN UP FOR A MEMBERSHIP AND SAVE 15% STARTING WITH YOUR FIRST ORDER (NO REQUIREMENTS)
*YOU HAVE THE OPPORTUNITY TO RENEW MEMBERSHIP ANNUALLY for only $49.95 / year
Place an order for $501 or higher and get your promotership for FREE!
Yes, I would like to buy a Promoter Membership No, I do not need a Promoter Membership
There are items in your shopping cart. Would you like to:
Login and Checkout Leave my products & login to my Backoffice Return to the site
Already Purchased a product No, Register now
X

Please note, your order contains a product that will enroll you in our SmartShip program. On January 09, 2023, your card will be automatically charged for an order of in the amount of $0.00 (plus shipping and tax). You will be notified of this order 5 days before and you will be able to change or cancel at any time.

Would you like to remove the SmartShip product from your shopping cart?

Copy the link below the share your shopping cart:

If you are selecting any of the Brand Partner Packs then the Membership is added to your cart automatically. Select Brand Partner Membership here if you want to open your Liv Labs account and add products at a later time.

Place an order for 501.00 or higher and get your promotership for FREE!